We're Getting Mutants in the MCU - The Loop

The royal founder of the first city called himself Svarten, according to a legend. It is said that he was a direct descendant of the Vinland gods who emerged in Icelandic lands. There is only one commemorative stone left in this regard, embedded in a Rune. Eventually, it was learned that the svartstållyden arose from the caverns that were exposed after the warming of two lost mountains since the ice age. Their ancestors came from Scandinavia, but they settled in the volcanic lahars emerged from an unknown island near Iceland, one thousand years ago,  which was buried in the sea. Desiring to explore the world, they set sail in Drakkar boats but for some strange reason, they crossed the Vikinguda Triangle and landed in the NaRverse  -being themselves landing in another dimension.

Now they are here "among us".

It is well known that there is a hidden place in the landscape where a palace lies where the dark lord of the night ruled. His name was declared cursed, unnameable and anathemized, the allseeing eye in the Peak of Saulorn, a Dark Kerngesslord Wehrar, which the people can invoke through pagan festivals like Wicca and others, throughout difficult times and situations. It is suspected that a brotherhood of ambitious generals also perform these practices, in the temple of the Svartbjørn in Gryvnfjell. It is also said that there is to the east of the Haendelsk river a golden apple tree, which belonged to the great Eirikhardt the Silver. It is assumed that whoever finds his sword and carries it, will possess the divine forces of invincible war, alongside the absolute supremacy of good. Some young soldiers and explorers have tried to verify the veracity of this legend, but have not yet managed to do it.

Respect for nature is important, it is highly valued, conserving blue skies, green pastures, gray clouds, white ice, brown salmon, red meat, well-browned beer, dark wines, women with very clear skins, the crystal clear and pure waters, the levels of very black mail, the shining shields, the sharp and gnashing swords, big horns, the strong and spirited horses. The warchariots greased and ready for action. There are ancestral festivals and markets on every corner, there are many celebrations throughout the year, music, dances, open bar liquor for natives and foreigners, the people happily sing their Lieds and war legends are sung, heroic actions, and penalties that are paid, and misfortunes of dark legends of yesteryear. People are very proud of their heritage, their blood, and their traditions. People often say their lives are look like the Valhallish dream downed on earth,

King Håkalnet VII, is the current ruler, a natural king. He was designed since he comes directly chosen from the time of the white hair wisdom gods, directly from the Saga of the Red Beards. The third dynasty, which succeeded the previous ones, the Ruriks, and the Elveriks.

Actually, this how the rest of the ministries has been conformed until now:

Drakkarship Department is commanded by Anders B. Narvik

General Superior Militar Department Staff is also led by him.

Economy Department is in charge by Kristian Iskald

Foreign International Embassy is in charge by Al Svart Rikert known outside as Svarten.

Svartstållyd participated actively during the NaR anniversary tournament.  During this time the SVARTEN’S CRUSADE event happened.

Due to its effects, T.A.S.K. - FORCES ( The Ancient Scandinavian Kingdoms - Forces ) alliance was created on August 31th, by Svartstållyd nation, and the actions was stopped in favor of peace.  Despite its good intentions, the nation was betrayed in its proposals and continues to be attacked by the dishonourable orkish alliance involved in these events.

Svartstållyd nation unfortunately has borne the brunt of counterattacks on this alliance. This has led to the need to generate other strategies. See this link.

The measures will be taken according to the facts. The nation has the trust in his new general, will command succesfully all the international trades, treaties and visions to recover his nation, with the best wishes for the interest of their people.

History is writing itself.

An official pronouncement is expected to be made shortly in this regard. 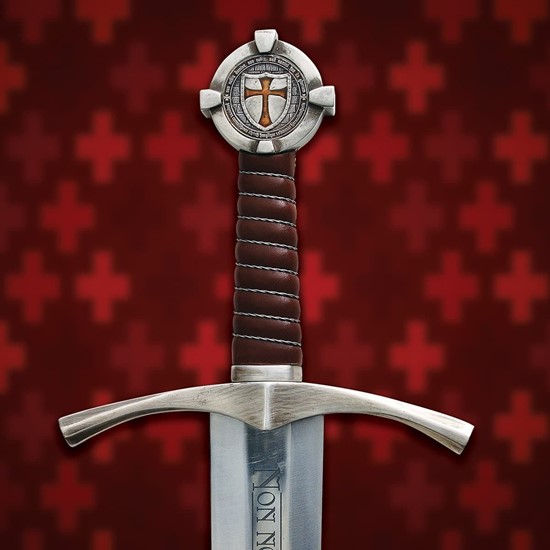